Landscapte mode is not supported, please rotate your device to switch to Portrait mode.
Thanks :)
60,000 Tax Cheat Tip-offs 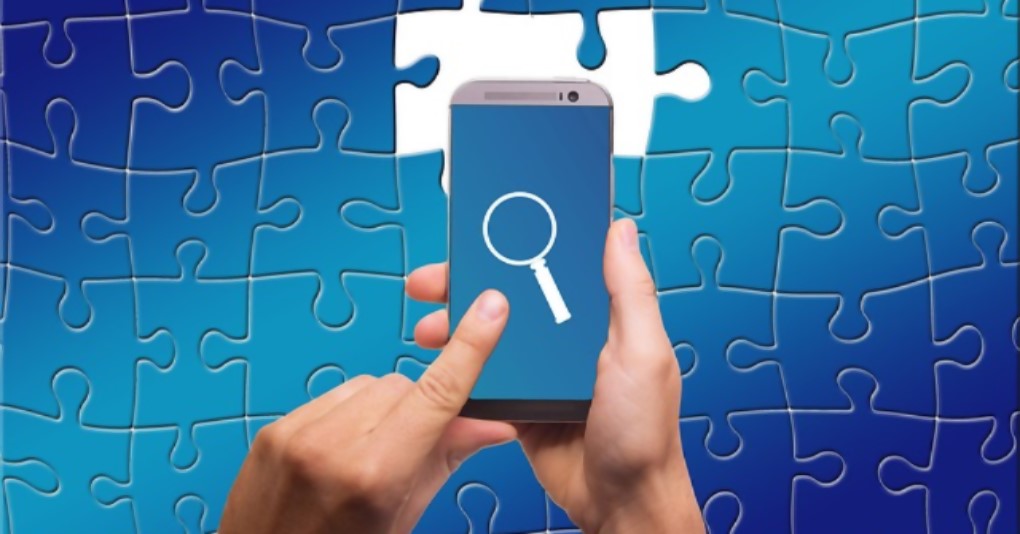 Tip-offs to the Australian Taxation Office (ATO) have reached an all-time high with close to 60,000 tip-offs received between June and May 2019 – almost double the number of the previous year. The ATO thinks the number of tip-offs will reach around 70,000 for the full financial year.

Common problem areas that people feel obliged to report include suspected tax evasion, illegal phoenix activity, and the black economy. More than half of all tip-offs received were for suspected under reporting of income or about the cash economy, for example businesses demanding cash from customers or paying their worker's cash in hand.

The effectiveness of the tip-off line has led the ATO to dub it the “crime stoppers” for tax.

ATO Assistant Commissioner Peter Holt suggests that the people doing the right thing “…have had enough of competitors cheating the system and getting an unfair advantage.”

The tip-off line has been so successful that a new and improved “Tax Integrity Centre” launched this month to provide a single point of contact for reporting suspected tax evaders.


Some of the typical behaviors reported include:

Business owners are reported for: