Landscapte mode is not supported, please rotate your device to switch to Portrait mode.
Thanks :)
Tax warning on overseas income 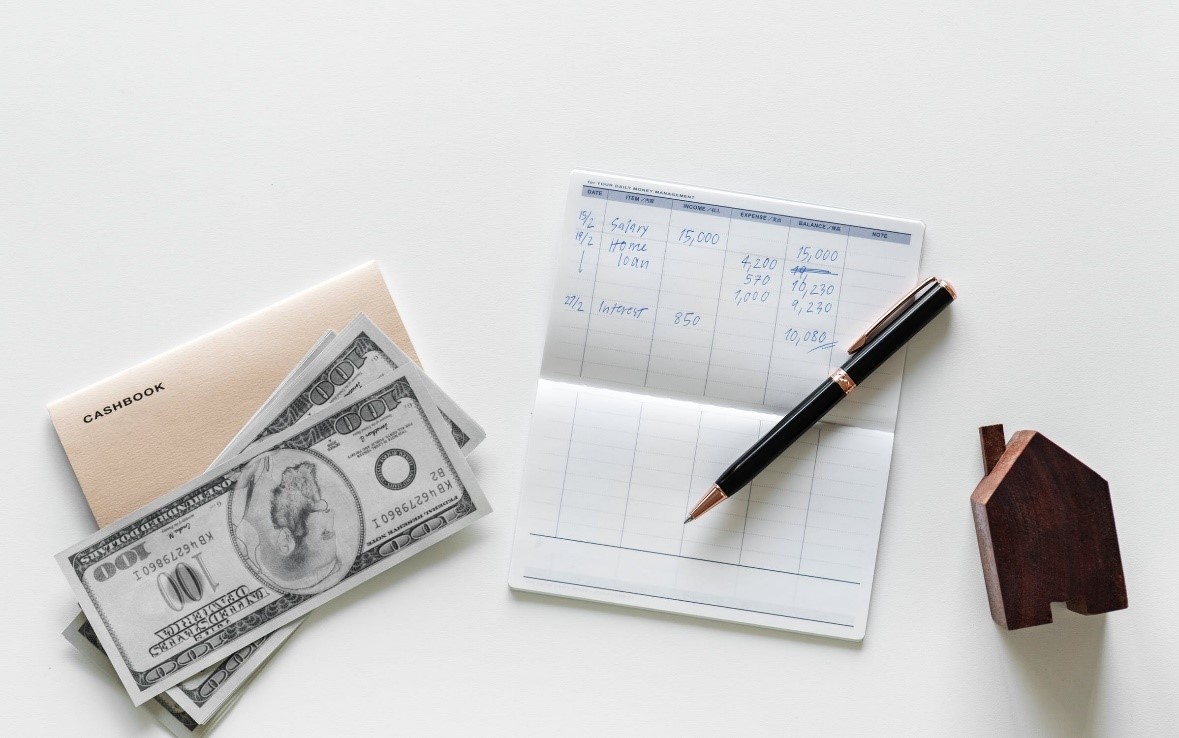 Do you earn income overseas? A recent case highlights why you might pay more tax than you thought on foreign income.

Sounds simple enough but a recent case highlights where problems can occur and you might end up paying a lot more tax than you thought.

The capital gains were also taxed in Australia and qualified for the general CGT discount of 50%.

The problem for the taxpayer was that while the US and Australia both have tax concessions for longer term capital gains, they operate quite differently. The US applies a lower rate to the whole gain while Australia applies a normal tax rate to half of the gain. Unfortunately for the taxpayer, the Federal Court held that the Commissioner’s approach was correct. If foreign tax has been paid on an amount that is not included in your assessable income then you cannot claim a foreign tax offset on it. In this case, the portion of the capital gain that was exempt from Australian tax because of the CGT discount, was not included in assessable income.

It is not uncommon for people who have made capital gains on foreign assets to assume that they get all of the tax back that they paid overseas. Unfortunately, that’s not necessarily the case and often only a partial credit is available, if at all.

What changed on 1 Jan 2019
Contact a Your Future Strategy advisor to find out more about tax planning.