Landscapte mode is not supported, please rotate your device to switch to Portrait mode.
Thanks :)
Tax and Superannuation with a Labor Government 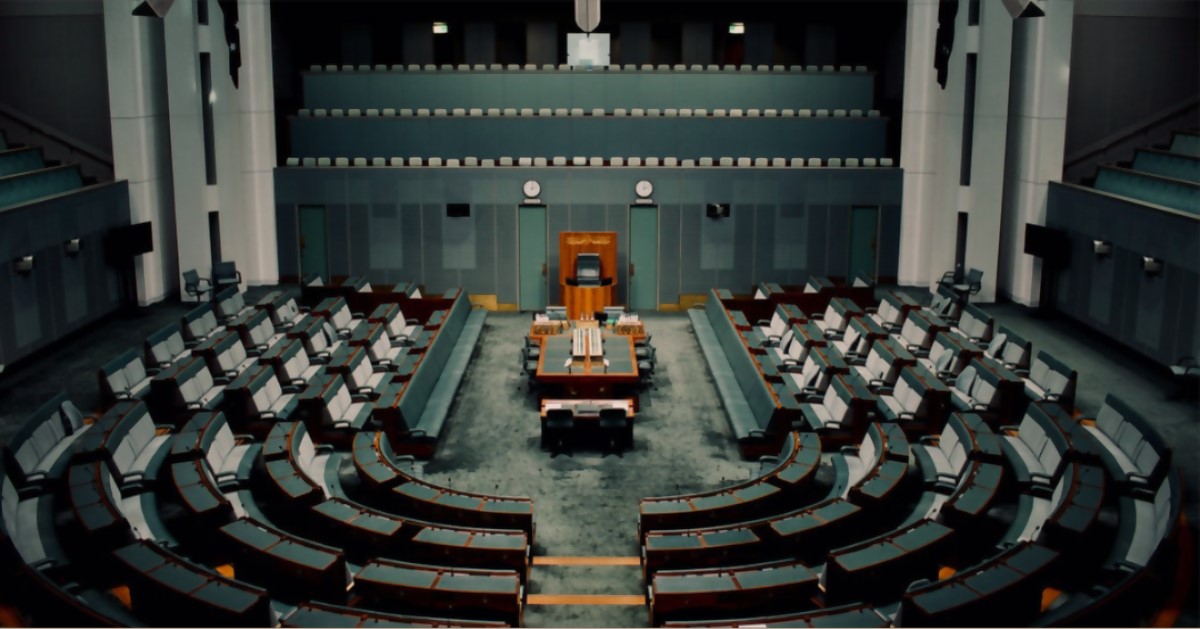 In general, taxpayers are able to deduct from their assessible income any expenses they incur generating or producing that income. An investment is negatively geared when the cost of owning the asset is more than the return. Negative gearing is not limited to property but can apply to other assets such as shares. In 2016-17, Australians claimed $47.5 billion in rental deductions against gross rental income of around $44.1 billion.

A number of capital gains tax (CGT) exemptions potentially apply to investment property. For Australian resident individuals, a 50% CGT discount applies to net capital gains made on investments held for longer than 12 months.

Limit negative gearing to new housing from 1 January 2020. All investments made prior to this date will not be affected by the changes and will be fully grandfathered. The ALP states that the grandfathering element of the policy applies to property and assets purchased prior to the start date of the policy. “This means, for example, that if you own a property prior to 1 January 2020, you are able to negatively gear it after that date. The changes to the CGT discount will not apply to superannuation funds or to the 50 per cent active asset reduction concession that applies to small businesses.”

Halve the capital gains tax discount for all assets purchased after 1 January 2020. This will reduce the CGT discount for assets held longer than 12 months from 50% to 25%. Once again, all investments made prior to the 1 January 2020 will be fully grandfathered.

There is no policy statement from the ALP on the main residence exemption.  The Morison Government had introduced legislation to remove access to the main residence CGT exemption for non-resident taxpayers, but this Bill stalled in the Senate. Chris Bowen told the Australian Financial Review that it will be up to the ALP to work through outstanding tax measures and “iron out any unintended consequences” including the impact on expats and retrospectivity.

Dividend imputation and the impact on self-funded retirees

One of the more controversial measures announced by the ALP is the reforms to the dividend imputation credit system to remove refundable franking credits from shares. The measure, as announced, would apply to individuals and superannuation funds, and exclude Australian Government pension and allowance recipients, and tax-exempt bodies such as charities and universities. SMSFs with at least one pensioner or allowance recipient before 28 March 2018 will also be exempt from the changes. The policy is intended to apply from 1 July 2019.

How does the system currently work?

A dividend is a shareholder’s share of a company’s earnings (profits). When a dividend is paid from an Australian company’s after-tax profits, these are known as franked dividends and include a franking credit (imputation credit), which represents the amount of tax already paid by the company on the underlying profits that are being paid out in the form of a dividend.

An Australian resident shareholder pays tax on dividends they receive (as dividends are treated as income). If the dividend received is a franked dividend, the shareholder includes the franking credits in their income (i.e., a gross-up occurs) but they can then use the franking credit attached to the dividend to reduce their tax liability. If the credit exceeds their tax liability for the year then they receive a cash refund for the excess amount.

The dividend imputation system was introduced in 1987 by the Hawke/Keating Government to remove the investment bias against shares which taxed interest income once but dividend income twice (once at the company level on profits and the second time at the taxpayer level on income). In 2001, the Howard Government amended the rules to enable franking credits to be paid as a cash refund where the taxpayer paid less tax than the company tax rate. In the absence of refundability, the taxpayer pays tax up to the company tax rate and any surplus franking credit is wasted.

The sensitivity of the issue

The sensitivity of this issue is how the dividend imputation system interacts with the way superannuation is taxed. Currently, income an SMSF earns from assets held to support retirement phase income streams (i.e., a pension), such as dividends from shares, is tax-free. That is, a self-funded retiree in some circumstances pays no tax on the income they earn from dividends. If they pay no tax, then any franking credits are paid as a cash refund.

If the ALP policy comes to fruition, these self-funded retirees lose this cash payment unless they are also Australian Government pension and allowance recipients. The policy effectively unwinds the Howard reforms and returns the imputation system to its original Hawke/Keating design.

Who will be impacted by the change?

Around 1.1 million individuals received a franking credit refund in 2014-15 with more than half of these over the age of 65. And, more than two thirds of refunds to SMSFs are to those whose fund balance per member is greater than $1 million. However, this figure is likely to be diminished by the 1 July 2017 reforms that imposed a $1.6m cap on retirement phase superannuation accounts and tax earnings on accumulation accounts.

The Parliamentary Budget Office has also outlined what behavioural changes they expect to see in the market as a result of making franking credits non-refundable. These include:

Superannuation funds - rolling assets from a fund with negative net tax to a fund with positive net tax, changing funds’ asset portfolio allocations, or changing the membership structure of the fund, in order to maximise the utilisation of franking credits.

Companies - changing the amount of dividends distributed (and profits withheld) or the level of dividend franking due to the decrease in the value of franking credits for some shareholders.

The most significant behavioural change is expected to be from SMSF trustees: “The assumed behavioural response for SMSFs in 2019‐20 is equivalent to these funds, in aggregate, moving around a quarter of the value of their listed Australian shares into APRA‐regulated funds that are in a net tax‐paying position.”

The alternative, of course, is for SMSFs to change their composition of Australian shares to reduce their holding. The Parliamentary Budget Office also notes that one potential outcome is that SMSFs will increase the number of taxpaying members. “For instance, a couple with an SMSF in the pension phase could invite two additional working‐aged children into their fund, allowing them to use their excess franking credits to offset the contributions and earnings tax payable on the assets owned by their children.”

From 1 July 1979, laws were introduced to ensure that distributions to minors were taxed at the top marginal tax rate to prevent trusts distributing funds to children at minimum tax rates.

The ALP intends to cap the tax deduction available for the cost of managing tax affairs to $3,000. While clients can spend more than this, the portion above $3,000 will not be tax deductible.

No further details are available at present.

Mr Shorten told a media conference in April that the ALP had “no plans to increase taxes on superannuation.” However, ALP policy does make changes in a series of areas. These include:

Division 293 tax - High income earners pay an additional 15% tax on their concessional taxed contributions to superannuation. Currently, the threshold at which this tax applies is $250,000. The ALP intends to reduce this threshold to $200,000.

Remove measures expanding tax deductibility for super contributions - Under the super reform measures, the ‘substantially self-employed test’ (‘10% test’) was removed. This enabled taxpayers, regardless of their work status (but otherwise eligible to contribute) to claim a tax deduction on their personal super contributions. The ALP intend to unwind these reforms.

Other tax and business policies

End the Medicare Freeze – bringing forward the scheduled end to the indexation freeze on Medicare to 1 July 2019. The freeze is currently in place until 1 July 2020.

Restore penalty rates and introduce a living wage – legislate to reverse penalty rate decision of the Fair Work Commission within first 100 days and move the minimum wage to a living wage (following consultation and recommendations from the Fair Work Commission.) The first living wage case to take place as part of the Annual Wage Review with wage increases phased in from 1 July. Plus, ensure labour hire companies provide workers with the same pay and conditions as those employed directly.