Landscapte mode is not supported, please rotate your device to switch to Portrait mode.
Thanks :)
Single touch payroll exemption for Family members and directors 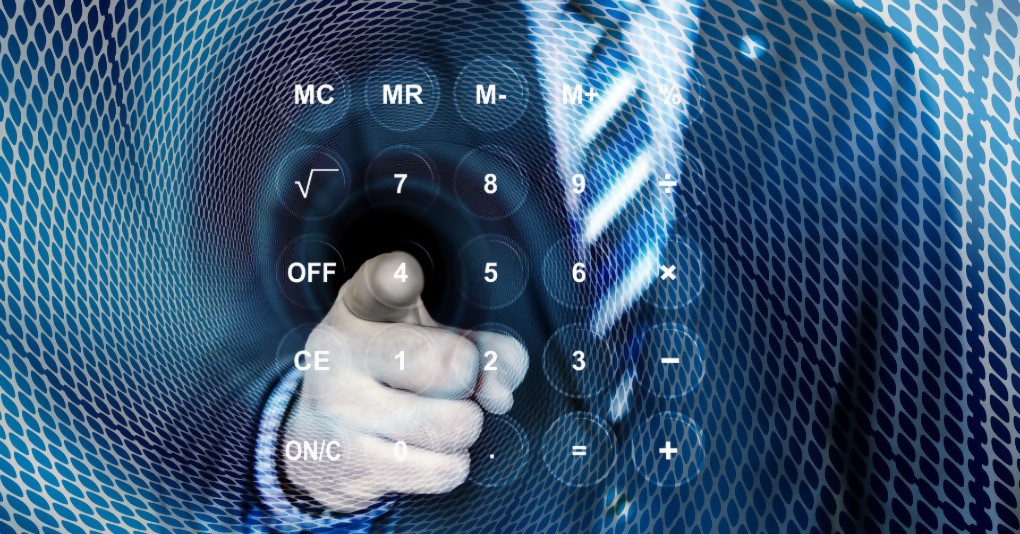 The ATO has provided a concession from single touch payroll for payments by small employers to closely held payees.

Single touch payroll (STP) was extended to cover all employers on 1 July 2019. For directors of their own company or for family businesses employing family members, there are some practical problems with STP - sometimes they don't know exactly what their salary or wages are for the year until just after the end of the financial year. STP however demands that payments are reported to the ATO in real time.

A new concession allows payments made by small employers with 19 or less employees to closely held payees, such as directors and family members, to be exempt from STP until 1 July 2020. Payments to arm’s length employees will need to be reported using STP.

There is no need for entities to apply to the ATO for the concession, although the ATO will need to be notified of closely held payees. For 2019-20, employers using the concession will report as they have in the past, issuing payment summaries at year end to affected employees.

Who is a closely held employee?

A closely held payee is someone who receives non-arm’s length payments, that is, they are directly related to the entity from which they receive payment. For example:

From 1 July 2020, employers making payments to closely held employees will have the option of reporting these payments quarterly. The ATO expects the employer to make a reasonable estimate of year-to-date amounts up to and including the last pay day of the relevant quarter. Three methods could potentially be used for this purpose:

If a business chooses to report closely held payees quarterly, they will have until the due date of their 2021 tax return to finalise the information that has been reported for the year and make any adjustments to the amounts that have been reported.

There are some practical problems still to be worked through, like what happens if you overestimate income and pay too much superannuation? Unlike tax payments, superannuation cannot normally be refunded if contributions exceeded the amount that was required to be paid.

Who owns the assets of a trust?

It’s not uncommon for people to put assets such as their family home into a trust, particularly professionals working in litigious fields or family groups wanting to protect assets. A recent case highlights some of the tax problems that can occur.

The taxpayer in this case had become the owner of their main residence as a result of a Family Court order. At that time, they caused the property to be held in the name of a trust (with a corporate trustee of which the taxpayer was a director).

The ATO has previously indicated that the main residence exemption can apply in situations where a property is held in trust but the individual living in the dwelling is “absolutely entitled” to the property as against the trustee.

The taxpayer argued that the property was not an asset of the trust but was held by the trustee in a different capacity (effectively as a bare trustee) and that the taxpayer was absolutely entitled to the asset – citing the terms of the Family Court order as evidence.

However, the Federal Court agreed with the ATO.

Working against the taxpayer was the evidence that suggested that the property was a trust asset. The taxpayer had agreed to the transfer, had signed financial statements that identified the property as a trust asset, the proceeds from the sale were accounted for as an asset of the trust, and there was a valid resolution by the trustees distributing the net capital gain to the taxpayer.

In effect, without explicit documentation stating that the property was held on bare trust for the taxpayer at the time of the transfer, it did not matter that all the parties involved thought things were structured differently. The case also shows how important it is for everyone to understand the implications of what is presented in the financial records. The actions of the taxpayer in this case when they signed off the accounts was a factor that led to the Court to determine that the property was an asset of the trust.

Laundry expenses hung out to dry

The ATO is airing the ‘dirty laundry’ on work-related clothing and laundry expenses warning that it is closely reviewing claims.

“Last year around 6 million people claimed work-related clothing and laundry expenses, with total claims adding up to nearly $1.8 billion. While many of these claims will be legitimate, we don’t think that half of all taxpayers would have been required to wear uniforms, protective clothing, or occupation-specific clothing,” Assistant Commissioner Kath Anderson said.

Clothing claims are up nearly 20% over the last five years and the ATO believes taxpayers are making common mistakes and errors like claiming ineligible clothing, claiming for something without having spent the money, and not being able to explain the basis for how the claim was calculated. In some cases, the ATO will ask employers if they require their employees to wear a uniform to check the validity of claims made.

In one case highlighted, a car detailer claimed work related laundry expenses of over $20,000 per year over two years. It seems that the taxpayer worked out how many hours he spent doing his laundry then multiplied that by what he thought was a reasonable hourly rate ($227 per hour because his personal time was valuable). Needless to say, the taxpayer’s claim was reduced to $0.

It’s not just large claims that the ATO is reviewing but claims up to the $150 substantiation threshold. Claims over $150 have to be substantiated with receipts for expenses. Below this level taxpayers are not required to keep normal records. The ATO believes that a lot of taxpayers are simply ticking the box thinking that the claim is a ‘standard deduction’ but it’s not an automatic entitlement.

“Just to be clear, the $150 limit is there to reduce the record-keeping burden, but it is not an automatic entitlement for everyone. While you don’t need written evidence for claims under $150, you must have spent the money, it must have been for uniform, protective or occupation-specific clothing that you were required to wear to earn your income, and you must be able to show us how you calculated your claim,” Ms Anderson said.