Landscapte mode is not supported, please rotate your device to switch to Portrait mode.
Thanks :)
Australian economic history 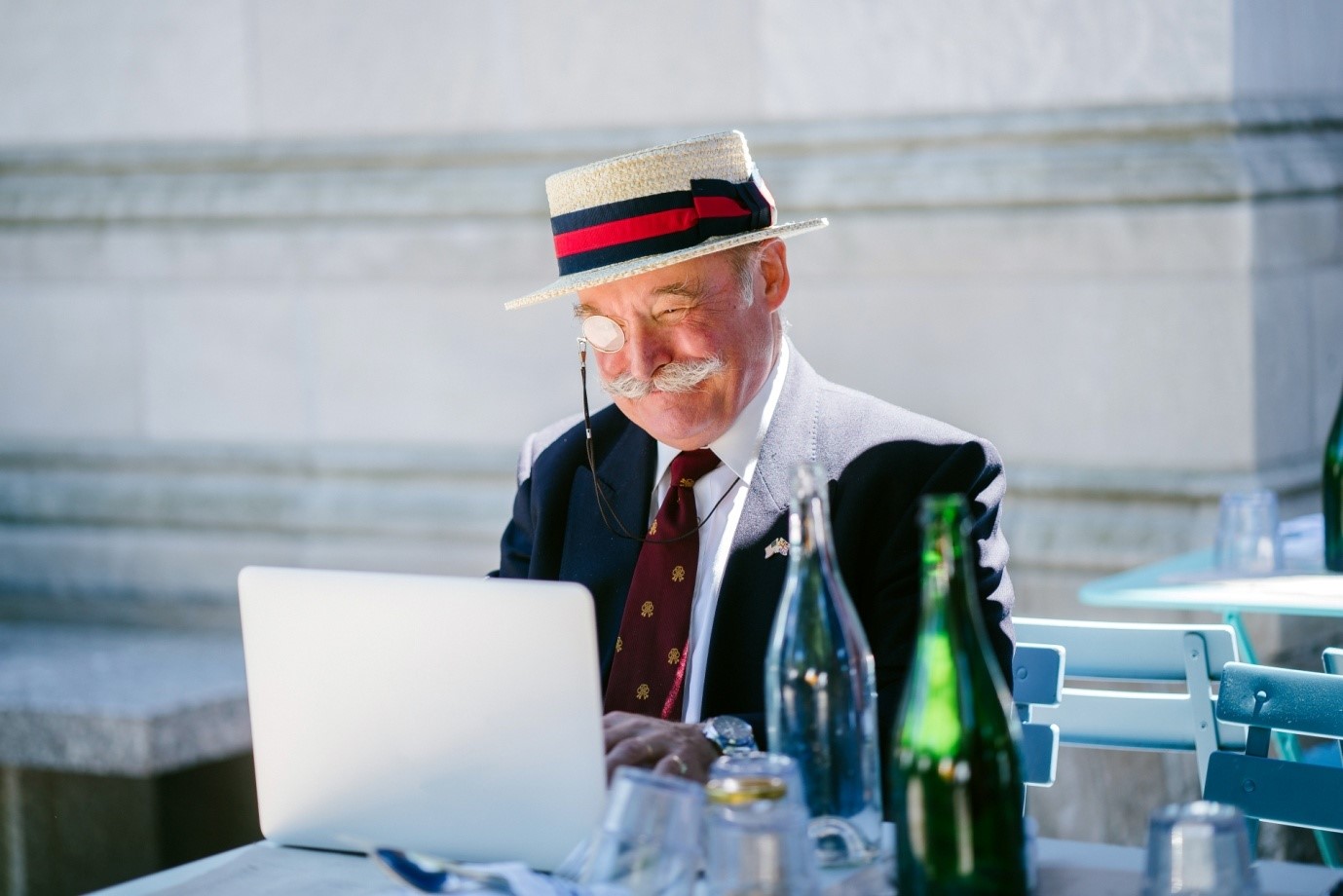 Australia has a long and rich history of innovation, borne out of necessity and brilliance. Due to our removal from other developed nations, we have often had to fend for ourselves on the world stage of history, creating some interesting solutions to problems and creating historically significant economic landmarks. Below are 5 things you may not have known about history and economics in Australia.

Rum was once our major currency

Australia invented ‘plastic’ money, replacing its paper notes with polymer notes in 1988 to combat counterfeiting. But we weren’t always at the forefront of currency technology. When the first colony was established in New South Wales in 1788, it appears as though they thought of everything except how to keep the country supplied with sufficient currency. With only small amounts of English and foreign coins in circulation, the economy was largely run by barter and handwritten notes of credit which were easily forged by the professional scallywags of the day. Enter rum; from the very beginning of colonisation, the great circulating currency. Labourers had their wages set in gallons of rum, Government rewards were paid in it, the first church construction paid for by it and the first theatre established in Sydney sold admission tickets for a “nobbler” (about 1/8 of a fluid ounce).

No country has gone longer without a recession

At the moment the Australian housing market is going through an important phase. Many economic doomsayers are predicting an imminent housing bubble pop and Australians are worrying about their largest asset more than any time in the last two decades. Housing downturns are cyclic and have occurred many times throughout our history, with none more devastating to urban real estate than the crash in the 1890’s. Between 1880 and 1890 property values exploded by 64% above inflation, with some city blocks in Collins Street, Melbourne doubling in value within a year. When the 1890’s version of the GFC hit, this speculative property market was torn apart. Over the next five years the Melbourne market fell by 51%, Sydney 36% and if you purchased your property at the top of the market, it wasn’t until 1955 that the real value of that property matched its purchase price.

While this collapse is a stark reminder that property does not always rise unabated, it also demonstrates that where there is a downturn, some areas are affected positively. For example, as the downturn struck, many people moved from urban areas into rural areas, causing less supply and increasing the value of those properties. The moral of the story is to always be well informed, and to engage the services of a financial adviser before making the decision to purchase property.

Not just an interesting statistic, this number is important to the balance of an economy as a whole, and superannuation individually. Australia has one of the largest and rapidly increasing populations of people over 65 in the world. With people living longer, the amount of superannuation and savings needed increases with it. For example, if you are single and plan to live on $100,000 a year during retirement for 35 years then you are likely to need in excess of $2.5 million. Today’s workers must factor in increased lifespan into their retirement plans far more meticulously than those before them.

Australians were instrumental in creating the 8 hour work day


In this Victoria, our dear land,

The first that dared be free,

To show the world what freedom meant

In new lands ‘cross the sea

– Ode to the Eight Hours’ Pioneers


Australians don’t mind a bit of hard yakka, but we’ve always been the land of the fair go. On 21 April 1856 the Stonemasons working on Melbourne University downed their tools, marched to Parliament House with other building trade members and subsequently won the right to an 8 hour work day, with no loss of pay. The workers argued that harsh Australian conditions necessitated the shorter day, that it would allow more time for education and that workers would be better fathers, husbands and citizens if allowed more leisure time. While it took until the early 1900’s to become standard across the country, that movement by the Stonemasons is considered instrumental in taking the movement to the next level.